UNESCO’s International Mother Language Day is on 21 February. In this episode Sally speaks with University of Canterbury and Growing up with Two Languages researchers Una Cunningham and Jin Kim, and activists/teachers Anya Filippochkina and Jawad Arefi, who discuss community/heritage language bi- and multilingualism in a single language-dominant society. 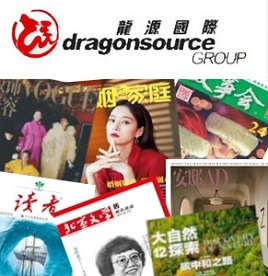 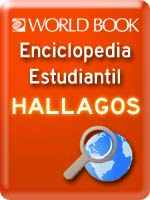 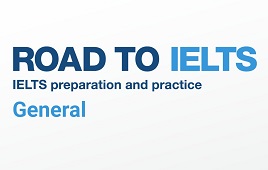