Find out more on our WORD Christchurch page. 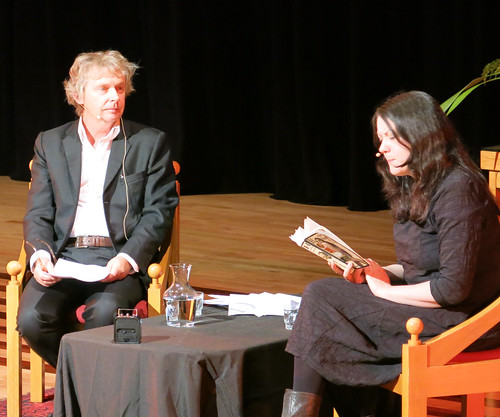 WORD Christchurch, in association with the Auckland Writers Festival, brings five international and one New Zealand author to Christchurch for an Autumn Season. With a season pass you get entry to all sessions except David Walliams.

Helen Macdonald: H is for Hawk (Tuesday 12 May 6pm)

"When Helen Macdonald’s father died, she turned to an unusual means of overcoming her grief: she decided to train a goshawk. H is for Hawk is both nature writing and memoir at their best."

"Hack Attack: How the Truth Caught Up With Rupert Murdoch is a nail-biting account of an investigative journalist’s quest. It is a shining example of the might of good journalism."

"Come and have a drink with one of New Zealand’s sharpest satirical minds."

"His one-hour show will focus exclusively on his children’s books and be enormous fun for the whole family." 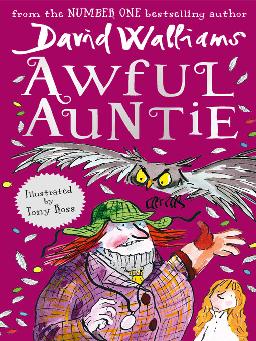 "Xinran’s latest book, Buy Me the Sky, tells the remarkable stories of men and women born in China after 1979 — the recent generations raised under China’s single-child policy"

"David Mitchell’s breathtaking latest multi-genre novel, The Bone Clocks, was called “recklessly ambitious” by the Guardian and was longlisted for the Man Booker."

Our page on literary festivals and events.